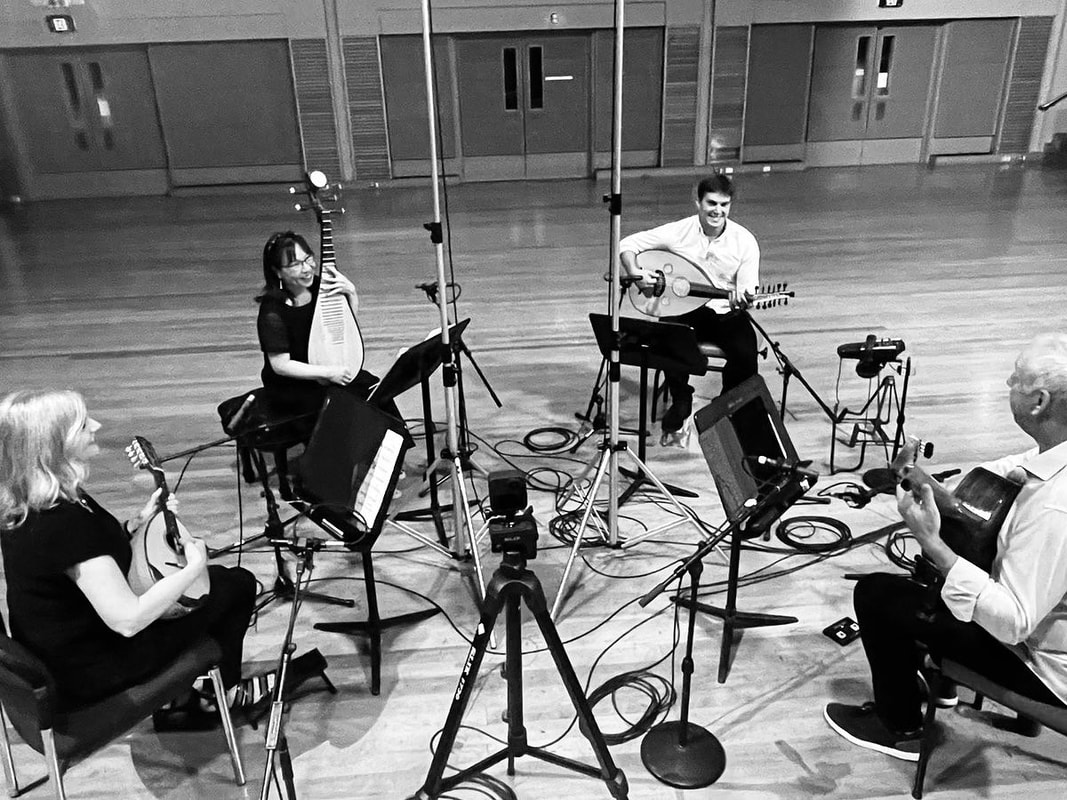 November 2022
The ABC recordings have been released into the world! So excited to hear these six dances for world plucked string quartet out in the world. Big thanks to Stephen Adams, Brooke Green and Alexander Stinson at the ABC for all the work you put in to make this happen.

And here's a link to an interview I did which aired on Classic Drive with Megan Burslem, followed by the first broadcast of 'Thief in the Marketplace'
https://www.abc.net.au/classic/programs/classic-drive/classic-drive/14100094?fbclid=IwAR3Qe-3ciFhbjGYD-cuMSJswG5iVlTRDwRPy-cToG2IuzQJdp9QCQvX-Wm8

July 2022
In the studio again! This time with harp virtuoso Emily Granger and guitar virtuoso Andrew Blanch, recording a four movement suite written for classical guitar and harp. This recording was made possible with support from the Australian Cultural Fund.
April 2022
I was fortunate enough to get into the studio again and record with some killer musicians (Katie Anderson on flute, Elden Loomes on cello, Maharshi Raval on tabla) with support from the Northern Beaches Council. We recorded a new suite I wrote for mandola (octave mandolin), flute, cello and tabla as well as some other pieces I'd written including 'Stormfront', a piece for oud, viola and tabla. I was very privileged to be joined by violist Liz Woolnough from the Australian Chamber Orchestra and tabla guru Maharshi Raval for this piece. 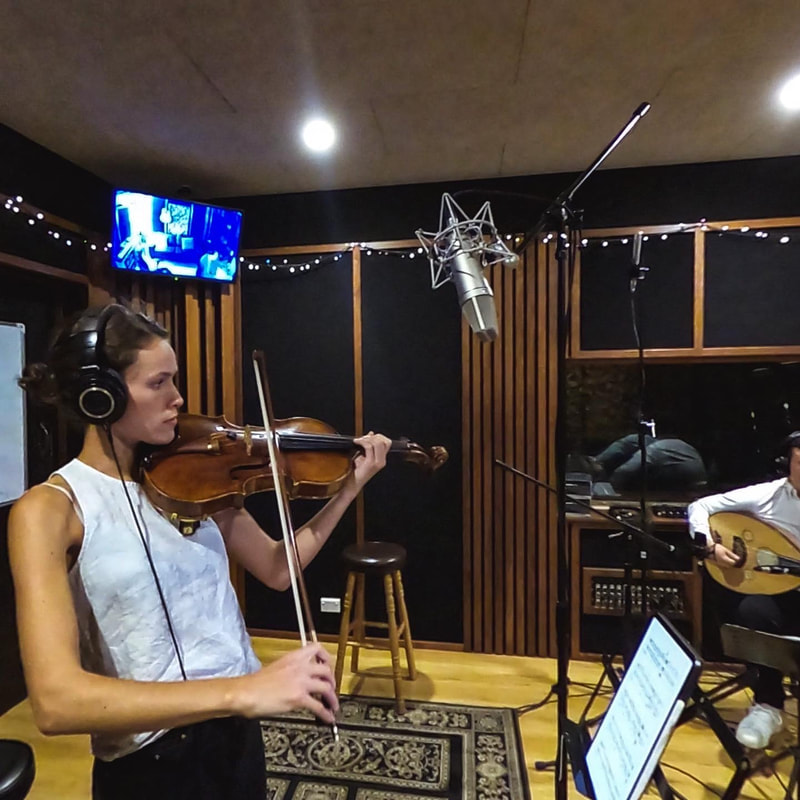 February 2022
With support from the ABC composer commission, I was fortunate enough to get into the Eugene Goosens Hall at Ultimo and record six new pieces I've written for world plucked string quartet (oud, pipa, guitar and mandolin). Was a fantastic experience, can't wait to hear the recordings! 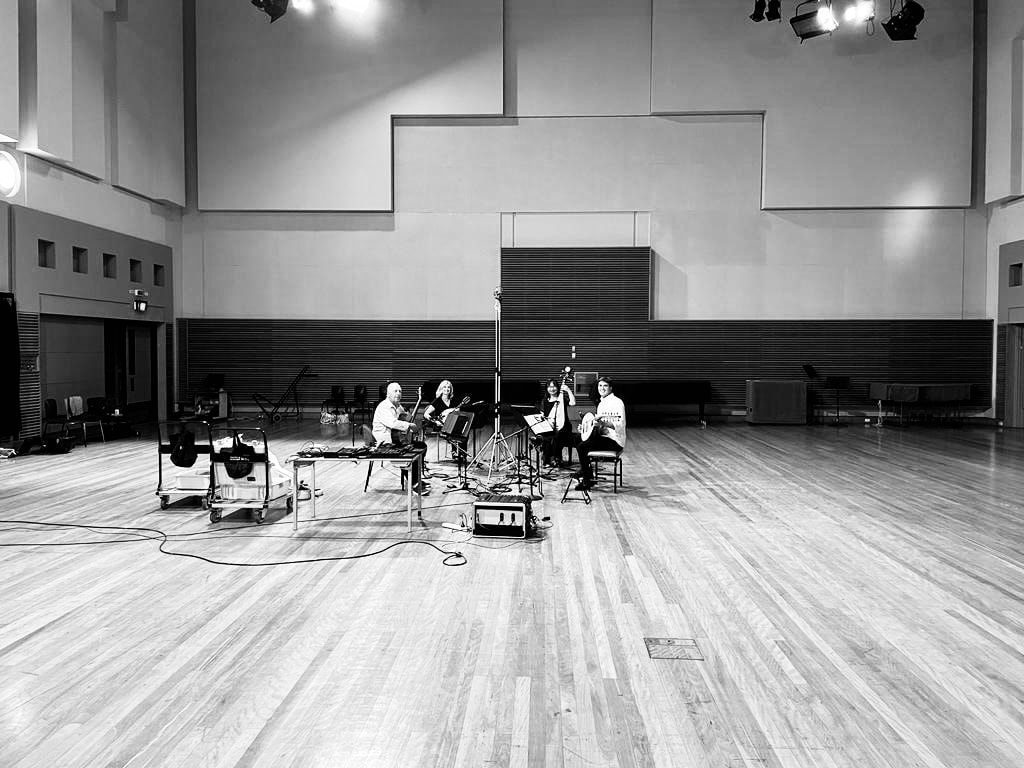 November 2021
Wow! So much is happening! I've just received a grant from the Northern Beaches Council to compose a suite for mandola/octave mandolin, flute, cello and tabla. The octave mandolin has just been finished and is looking beautiful (can't wait to play it!). I'm also currently working on a new suite for harp and classical guitar duo and have written a composition for oud, viola and tabla. More on this to come!

October 2021
Had the pleasure of recording with Australian hip hop legends Bliss (from Bliss'n'Eso) and producer Jon Reichardt. Pulled out the electric oud for this recording which will feature on Bliss' next solo album. We also worked on a collab with Cypriot producer Pxcoyo, who produced "Whoopty" by US rapper CJ, which peaked at no. 10 on the US Billboard charts. Watch this space!! 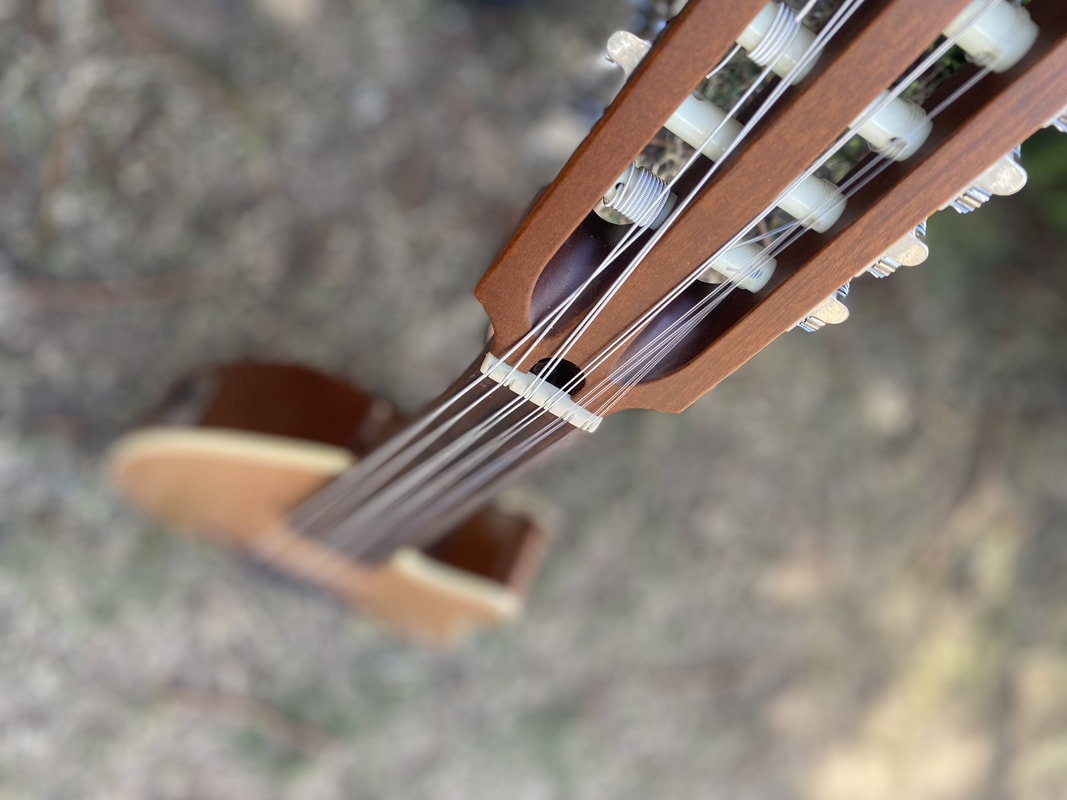 August 2021
Working on a new suite for octave mandolin, flute, cello and Indian tabla. The octave mandolin I'm writing this suite for is currently being built by Tasmanian luthier Daniel Brauchli, who built my mandolin. One of its distinctive features is the use of flourocarbon strings, which sound similar to nylon strings, but they have richer overtones (and last forever!!). The result is a lute like quality and low tension, which is great when you're an oud player:) 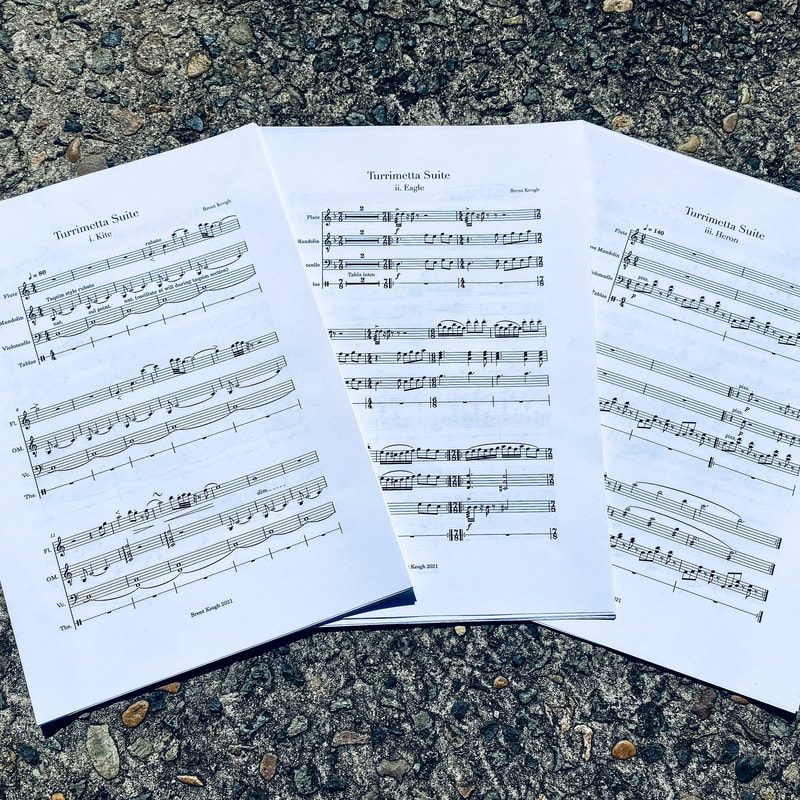 July 2021
Really excited to announce that I've been commissioned to compose six dances for world plucked string quartet by the ABC as part of the ABC classic and ABC jazz commissioning fund! The newly formed quartet is called 'Ensemble Rastanak' and features myself on oud, Werner Ruecker on classical guitar, Fiona Horbach on mandolin, and Marjorie Li on chinese pipa. 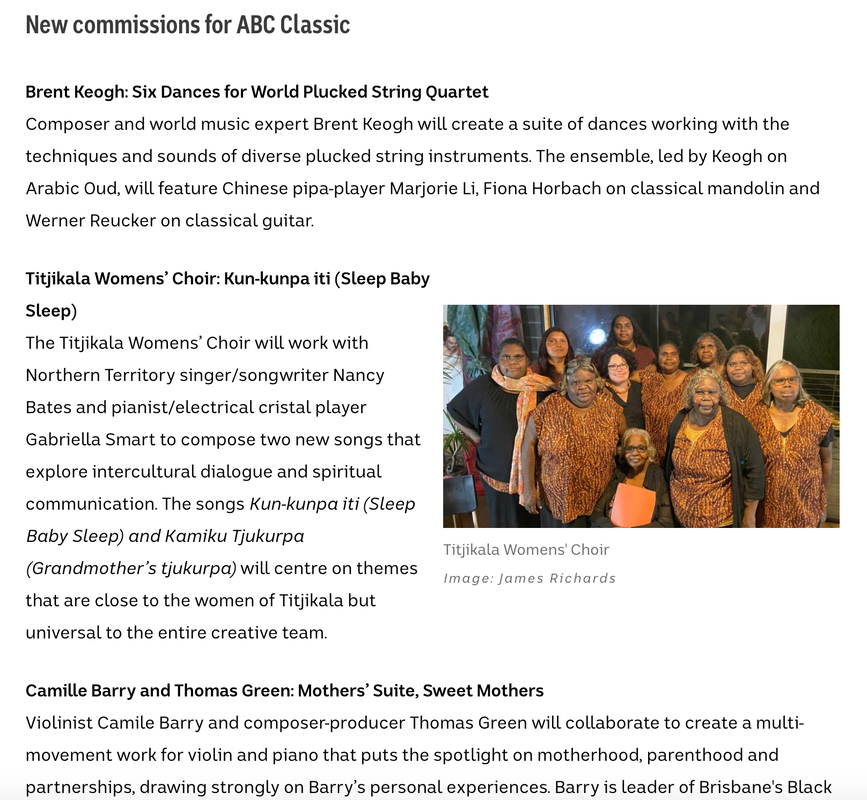 2020 Year in Review
What to say about 2020...it has been a brutal year for so many reasons. For myself, there have been many silver linings, many things to be thankful for. I recently presented at the Musicological Society of Australia's Annual Conference, and served on the postgraduate awards committee. Congrats to all the organisers for putting together a three day conference - on Zoom! - in what has been an extremely difficult year. 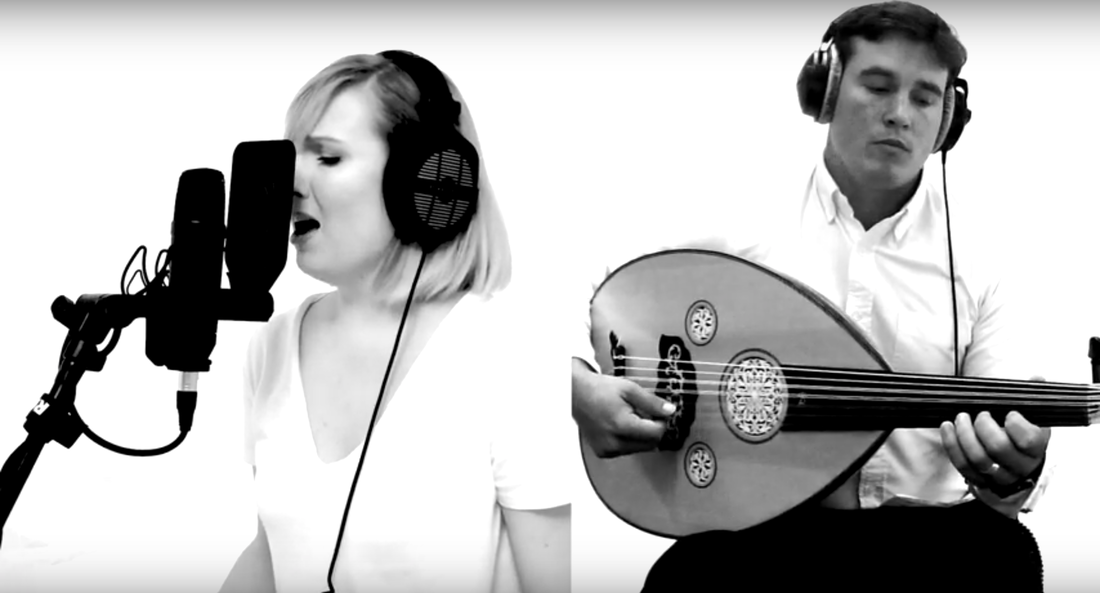 November 2020
Have just started rehearsing with a new 'World' string quartet! Really excited for this project and (fingers crossed) performing for 'real' audiences in the new year. 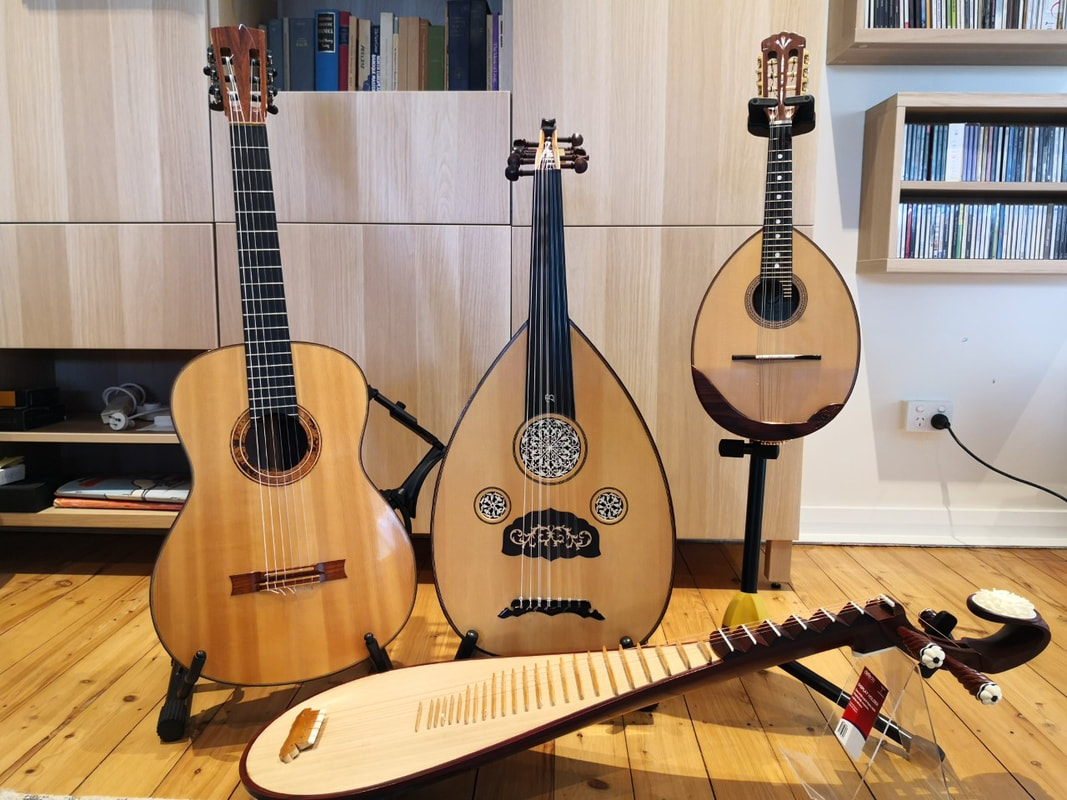 28/10/2019
​I will be chairing a panel on Music and Sustainability at the Electronic Music Festival in Sydney, 14-17 November. Check out the website here for more info at electronicmusicconference.com 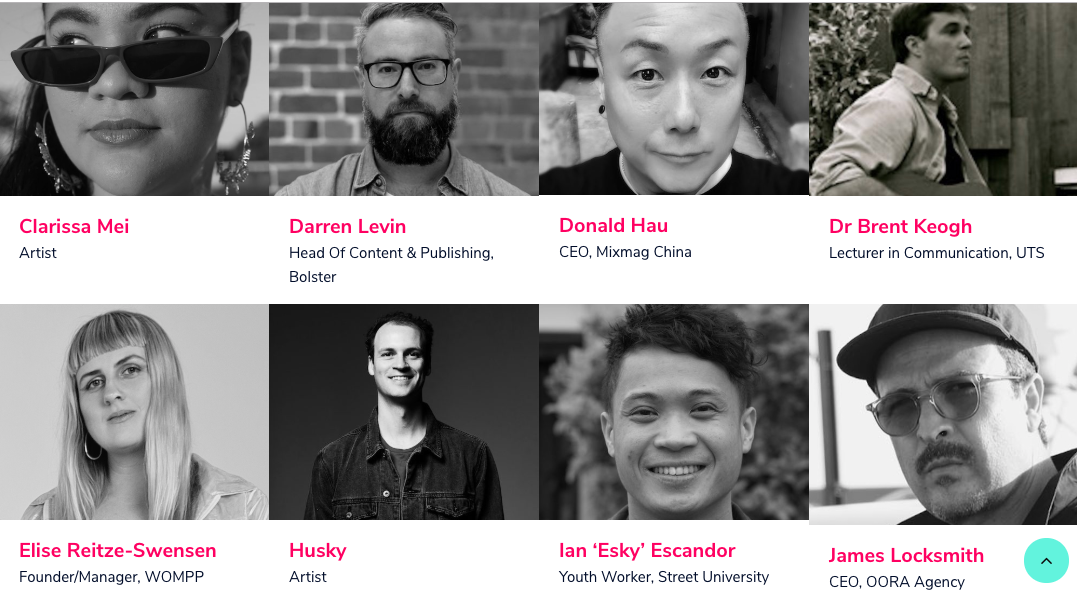 20/10/2019
Presenting a paper on Immersive Media and Intimacy at the Musicological Society of Australia, Annual Conference at Monash University, December 5-7 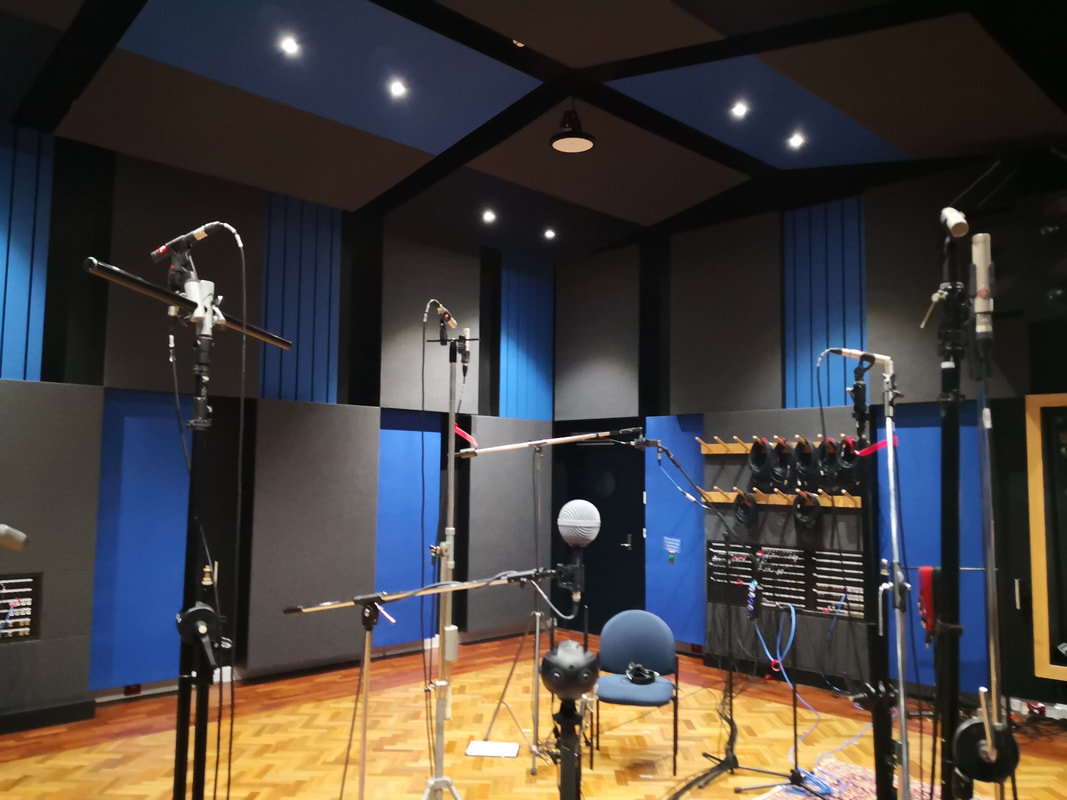 10/7/2019
Had a great time at the IASPM International conference at ANU. I chaired a panel on Chinese Popular Music and presented my paper "In Search of the New Fela Kuti: Music Journalism and the Construction of World Music Canons" 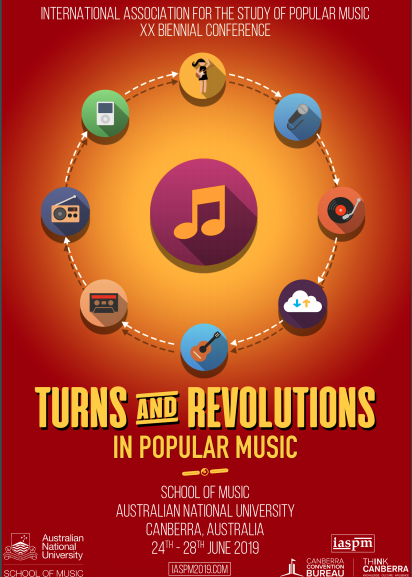 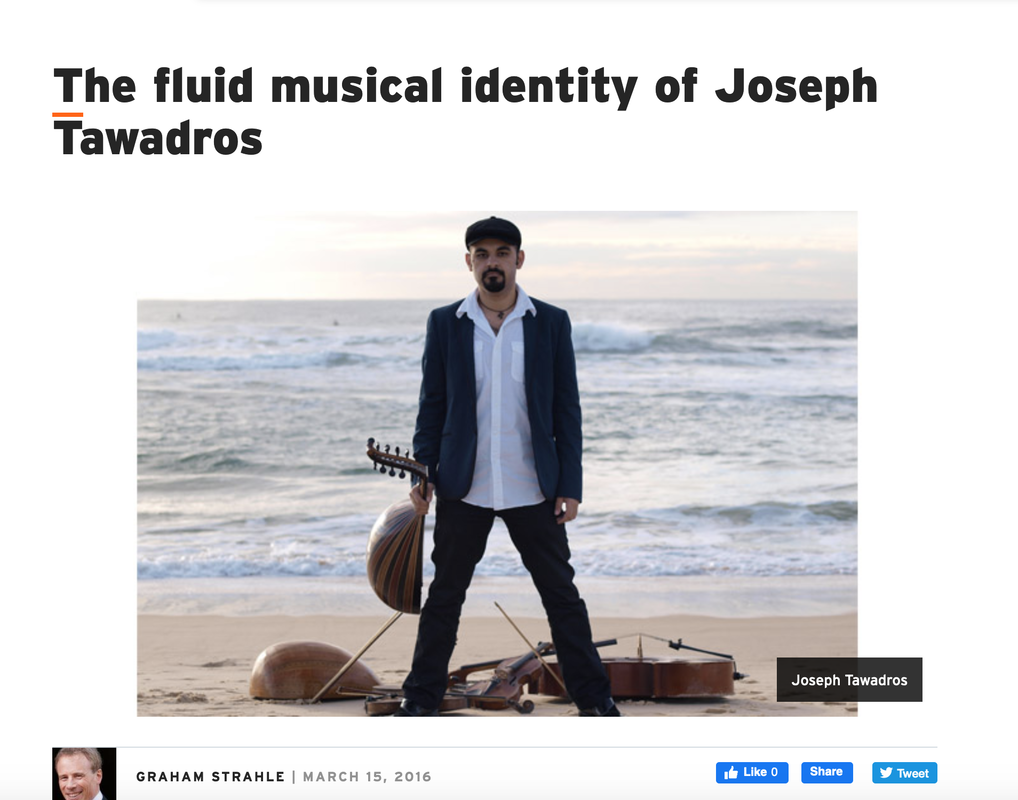